Little is known of the hidden gem in North-eastern Nigeria that attracted kings, princes, prime ministers and heads of state back in its heyday. While the media talks about insurgency and terrorism in North-eastern Nigeria and discourages people from visiting for security reasons, let's shine a light on the more appealing aspects of the region by looking at its not-so widely portrayed architecture.

Late Alhaji Mai Deribe's palace in Maiduguri city was constructed in the early 1980s and is said to have been built over a period of 10 years with parts of it constructed with liquid gold. During its prime, it was known as the most expensive dwelling in West Africa. It is expansive and a sight to behold with four apartments for his three wives and his mother. While the building's architectural influences are clear to see, the architect behind the palace remains unknown. Its simple and geometrically etched courtyards, fenestrations, exterior wall embellishments, as well as its richly crafted interior arches, wall calligraphies, coffered ceilings and royal furniture portray a mix of Arabic, Italian and Northern Nigerian cultures. 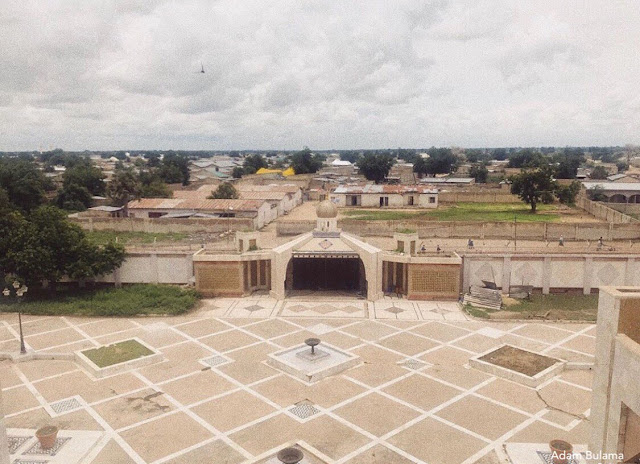 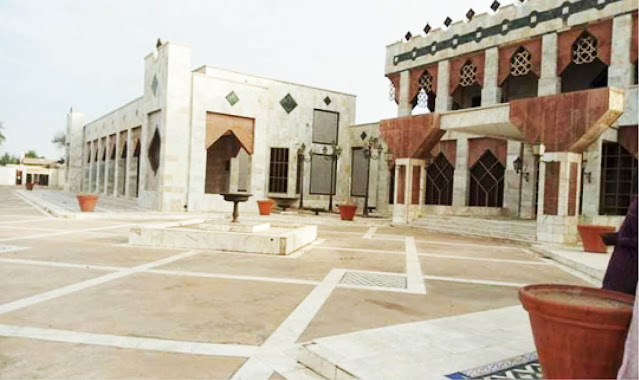 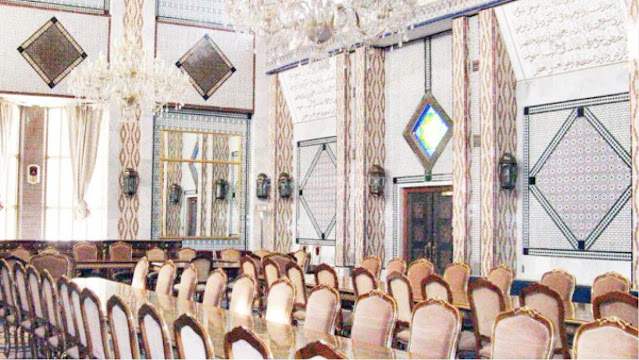 While pictures do not do it as much justice as a real-life immersive visit would, a certain individual has taken the initiative of documenting the palace with impressionable pictures that can be found on his Twitter: @habu_bolori. 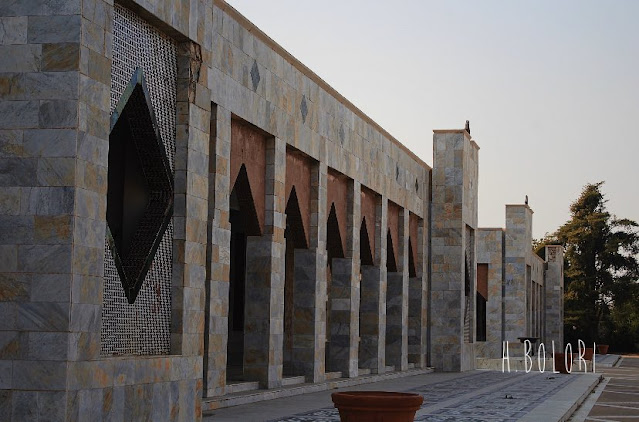 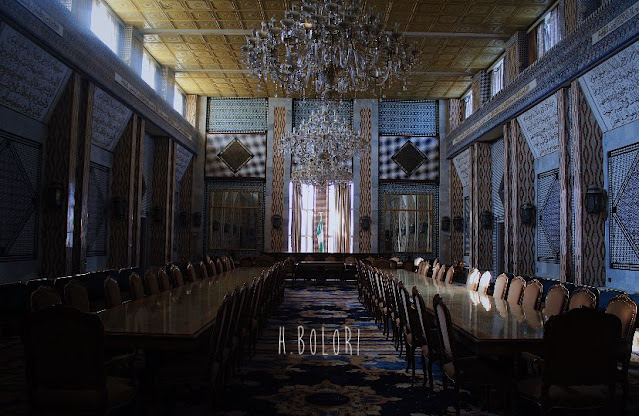 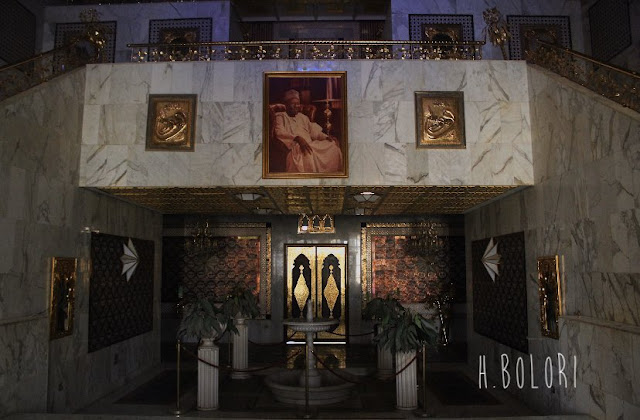 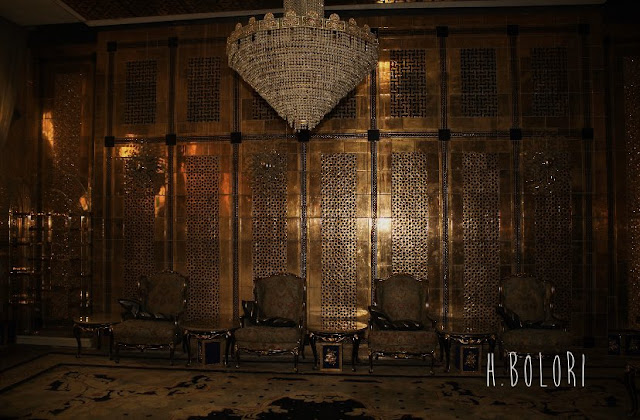 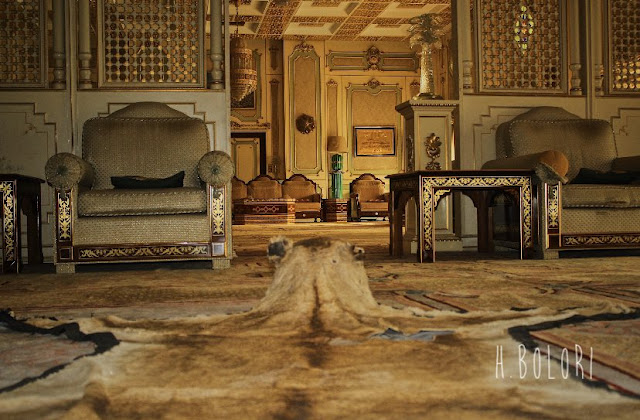 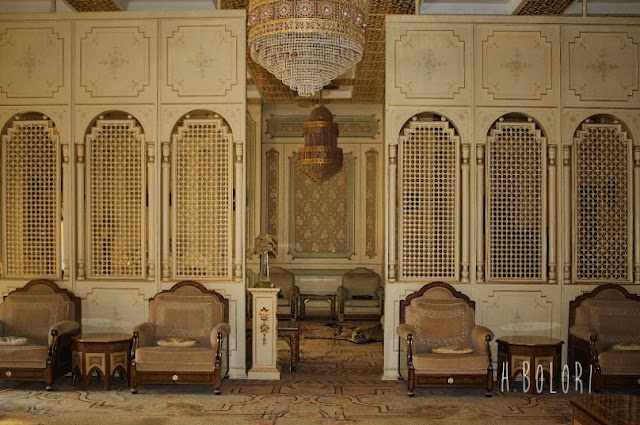 By Adelaja Fawaz
The architecture of the ancient Yoruba of Southwest Nigeria was a communal endeavor and the house was a statement of ideological, economic and social position in the larger urban context. Below is a list of 25 elements of traditional Yoruba architecture, as I cannot detail all about the Yoruba people in this documentation due to how lengthy I would need to write, the brief bio of the Yoruba people samples the Ijebu kingdom. Read also:           -    The Most Interesting Facts I Learnt Researching Yoruba Architecture         -    5 Proposed Standard Elements of Yoruba architecture: Inspiring a Modern Language!         -    About the Author
8 comments
Read more

By Ikechukwu John
The rate of urbanization in Chad is low, with most of the people still living as cultivators and pastoralists in dispersed hamlets, cattle camps, villages, and oases. Old capitals of the sultanates and kingdoms (for example, Njimi, capital of the Kanem kingdom, Wara of the Ouaddaïsultanate, and Niere of the Tama sultanate) have dwindled in size and few historical structures remain except for some palaces and mosques. There is a significant variety of building styles, use of space, mobility patterns, and material culture across the ethnic groups and climatic conditions. In the countryside, the traditional house- and hut-building styles are maintained, although the construction of corrugated iron and concrete buildings has rapidly expanded. In the sparsely populated north, with its vast expenses of desert plains, distances are great between pasture areas and human settlements. Several nomadic groups live in tents and shelter structures. The sedentary cultivators in the south live
2 comments
Read more 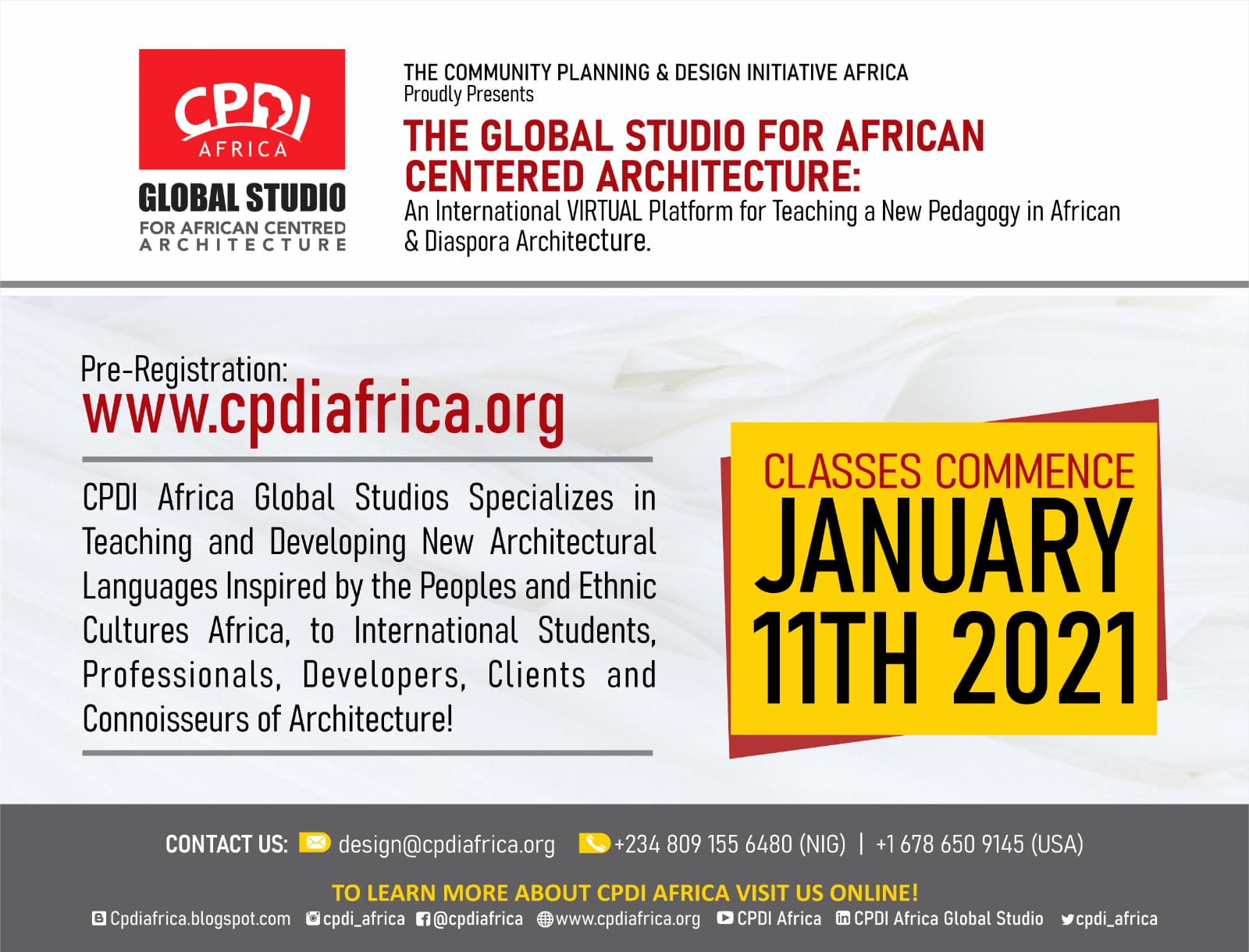